A native 16:9 projector produces gray bars on top and bottom of the picture, when the aspect ratio is wider than the native resolution. For movies in a 2.40:1 aspect ratio, around 33 % of the images vertical resolution is lost as the pixels are displaying black in those areas.
In order to restore the resolution and the extra brightness it offers, the picture can be expanded vertically so that every pixel on a 16:9 panel becomes active. This picture processing can be done electronically, either with some media players, video processors or with most of the recent projectors. Unfortunately, the picture geometry now becomes distorted.
Anamorphic lens optically restores the original picture geometry. It not only looks much larger than when shown on a 16:9 screen, it now feels like film, not video. Shouldnt you be watching the 2.40:1 movies in original Cinemascope the way the director meant you to see them.. Just like in a real commercial movie theater. 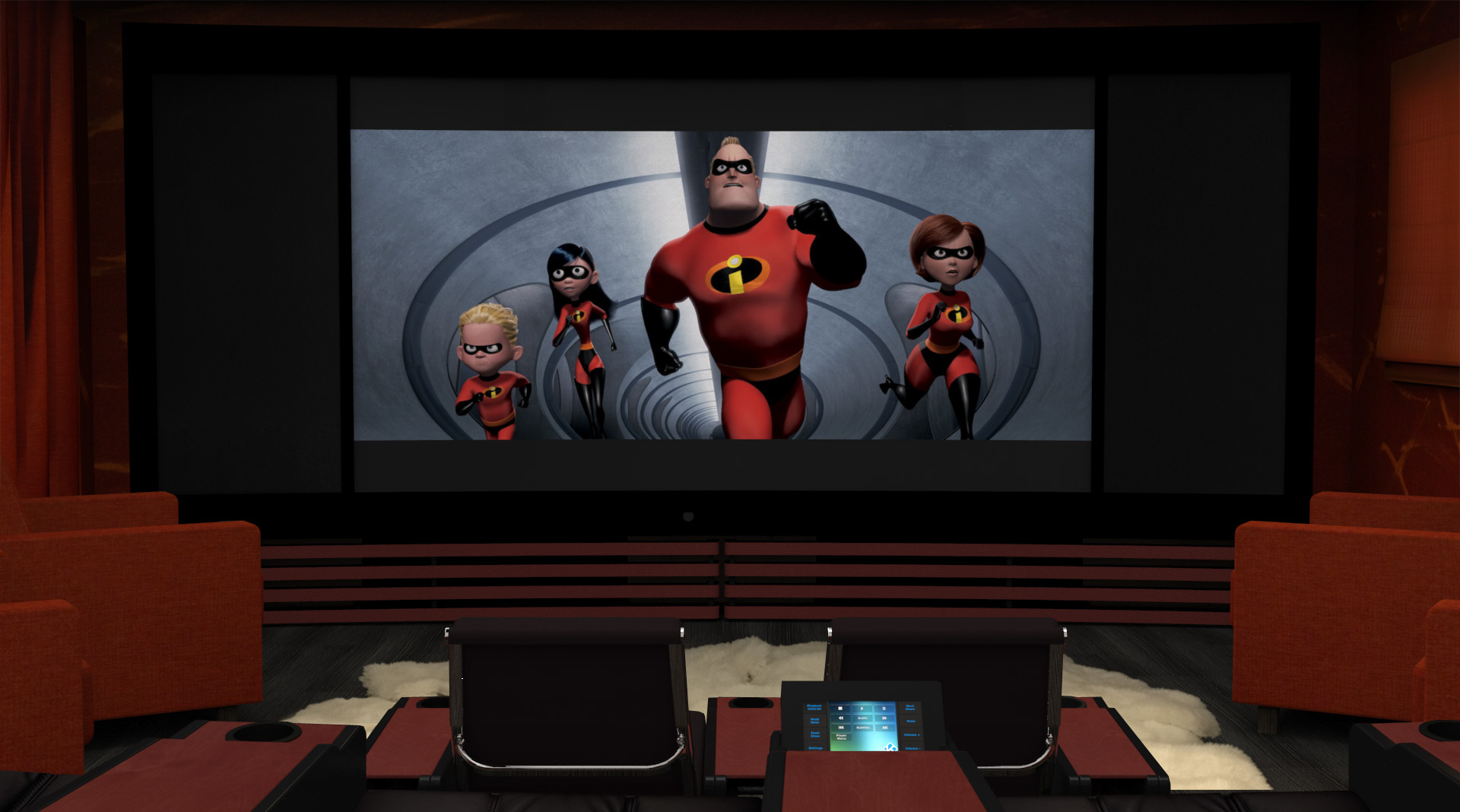 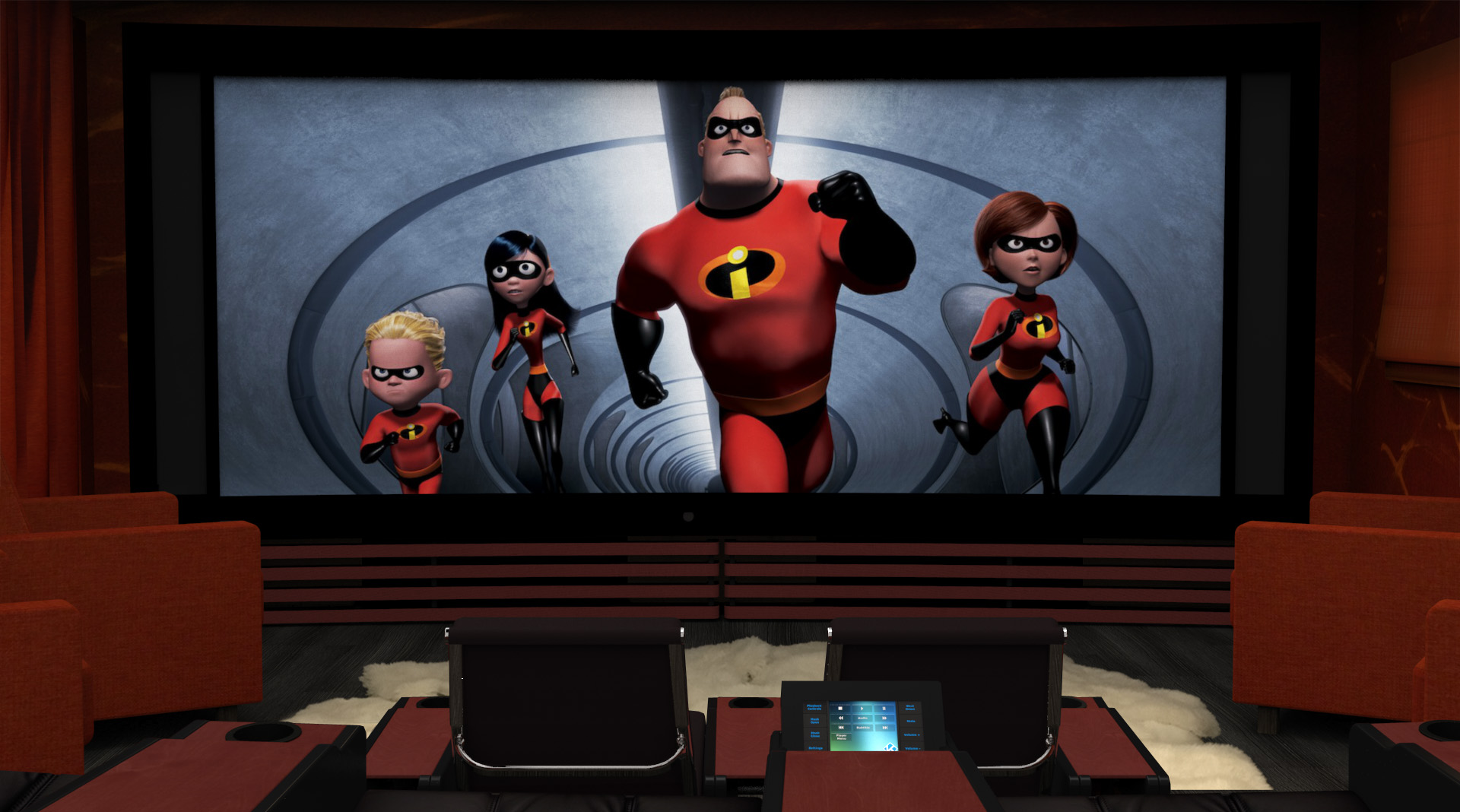