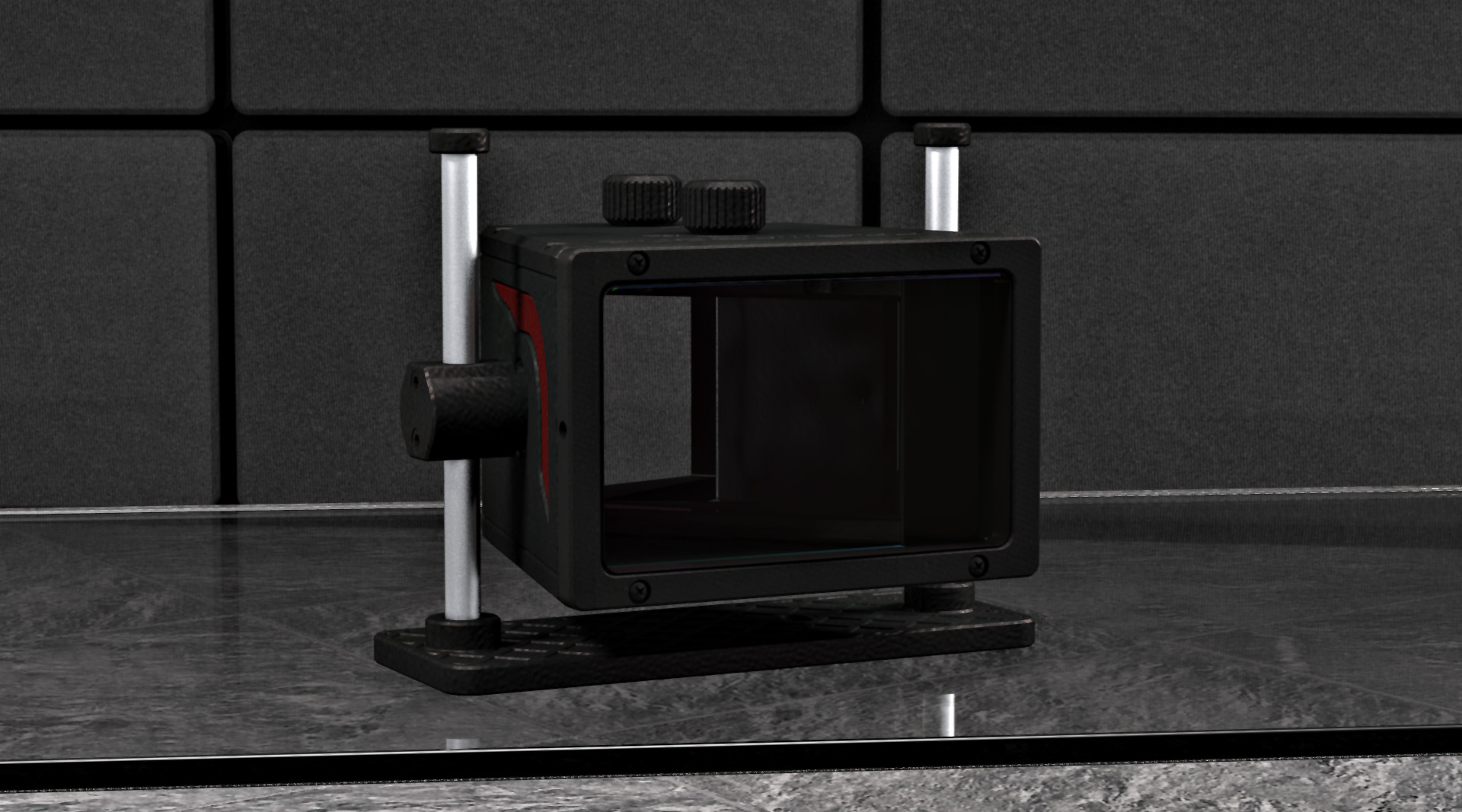 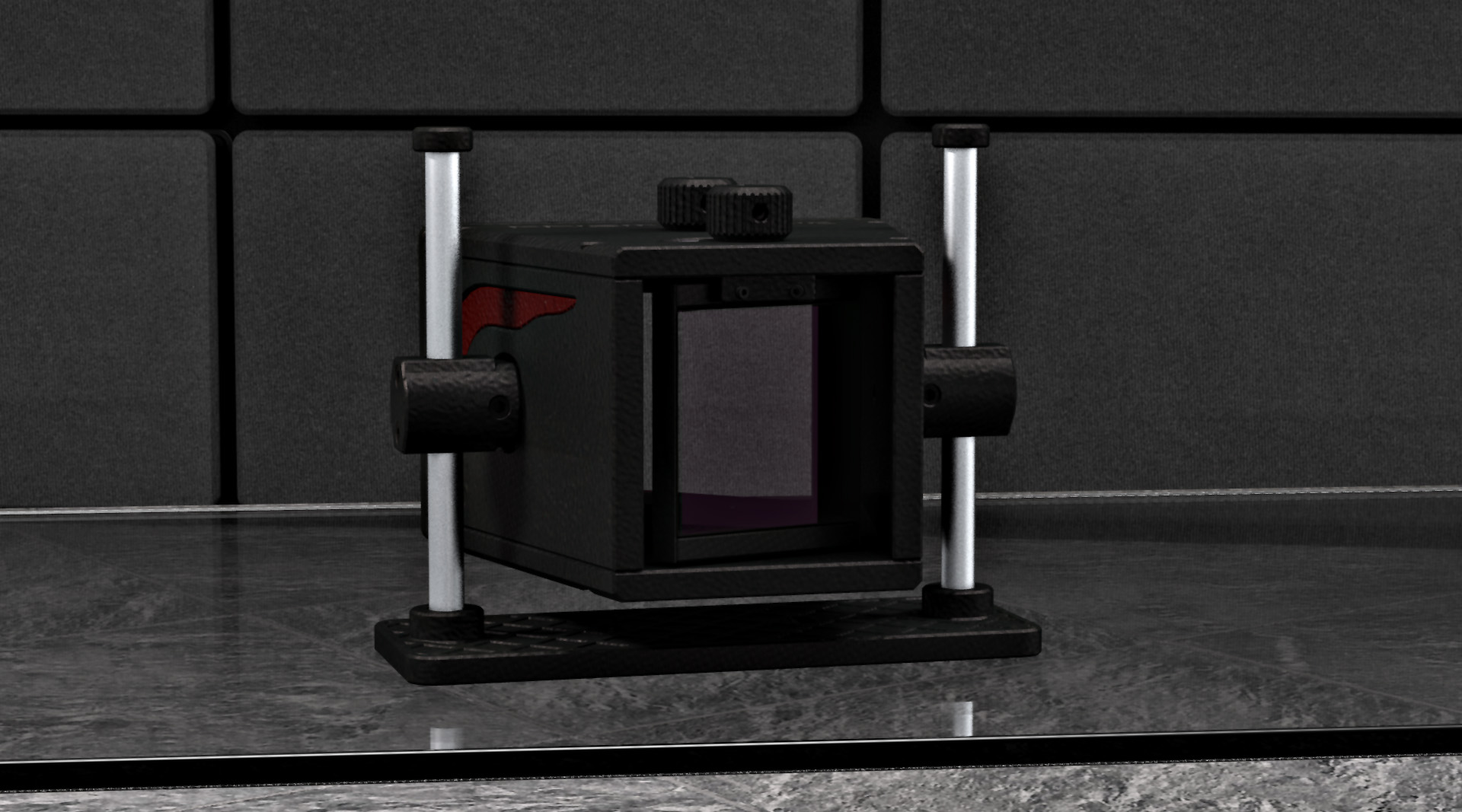 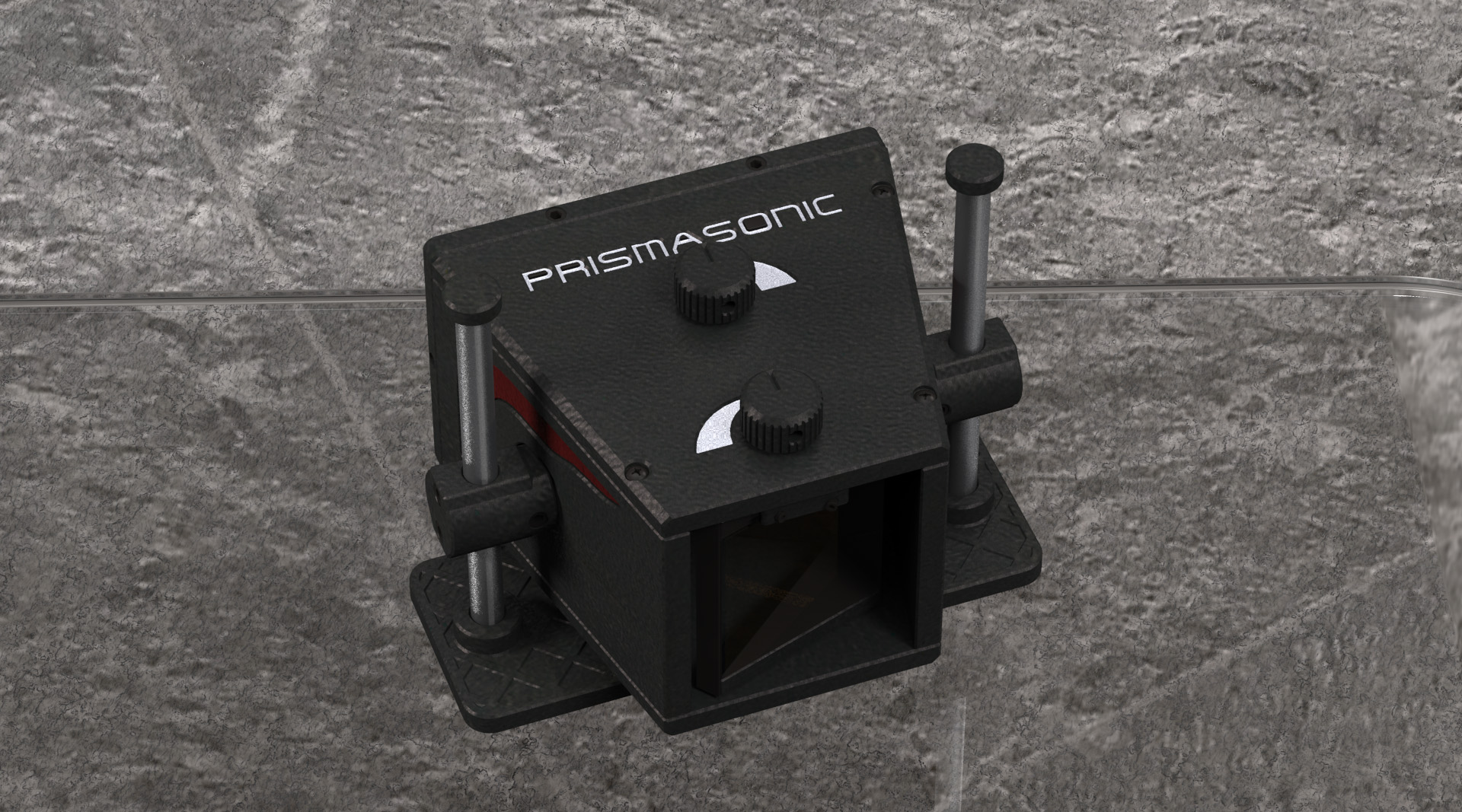 Cinomorph _prismatic is based on the achromatic prisms and the spherical focus corrector. This lens model has two knobs on top to control the expansion ratio, which can be steplessly adjusted from pass thru mode up to 2.4:1 Cinemascope format. Thus the lens is suitable both with projector of native 1.78:1 and 1.9:1 panels to create a full panel resolution. Depending on the used projector, the corresponding expansion ratio will be tuned to 1.35x or 1.26x respectively by the lens knobs. 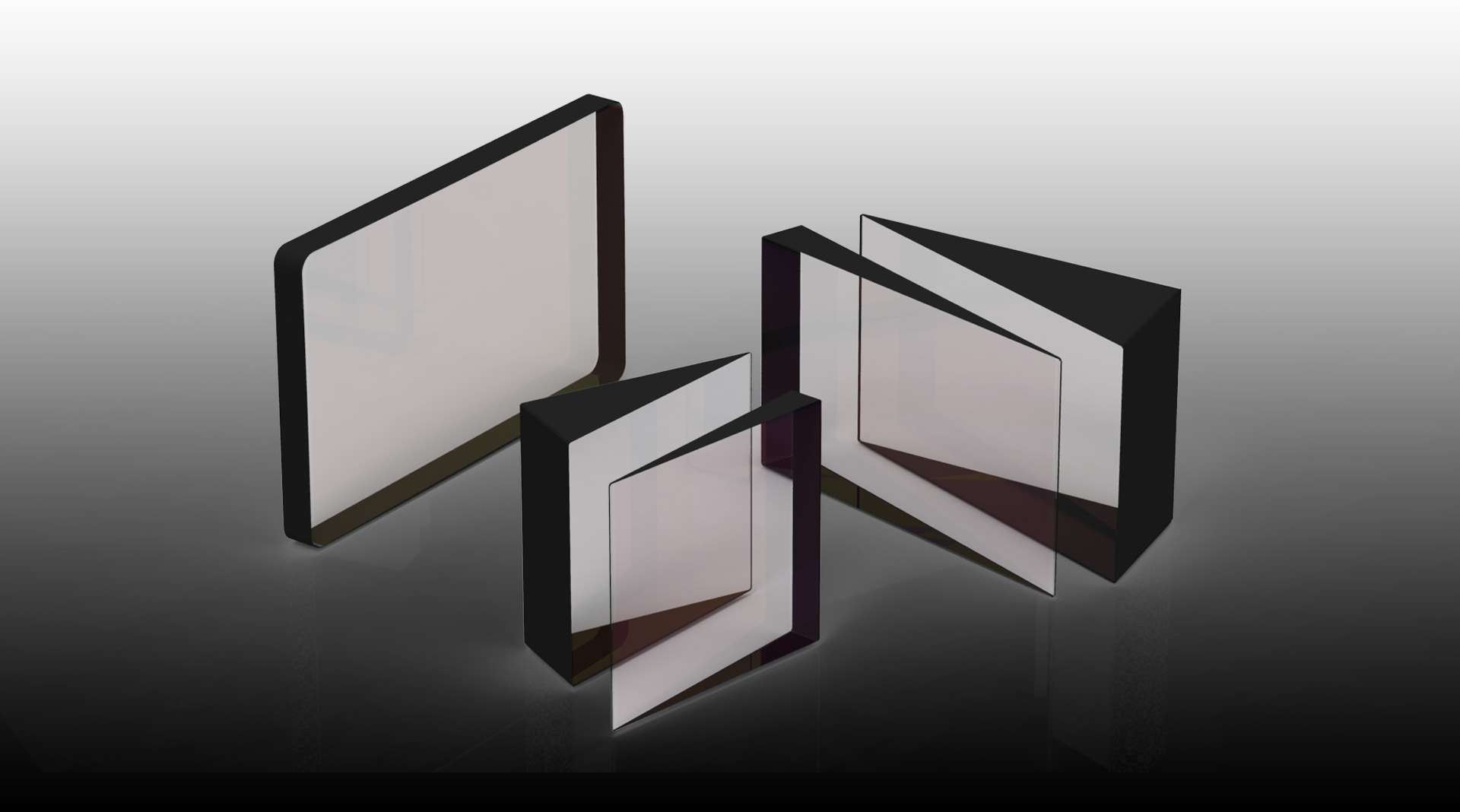 The optics of prismatic lens is based on two achromatic prisms, and a spherical focus correction element. All the air-glass surfaces have broad band anti-reflection coatings to prevent the reflections, and to maximize the light output of the system. The achromatic optics means that the both prisms are made of two prism components of opposite polarity and different optical properties. The components are eventually seamlessly bonded together. The formed pair of achromatic doublets effectively reduces the chromatic aberration, which would occur as a color fringing in a picture projected through the single prisms.